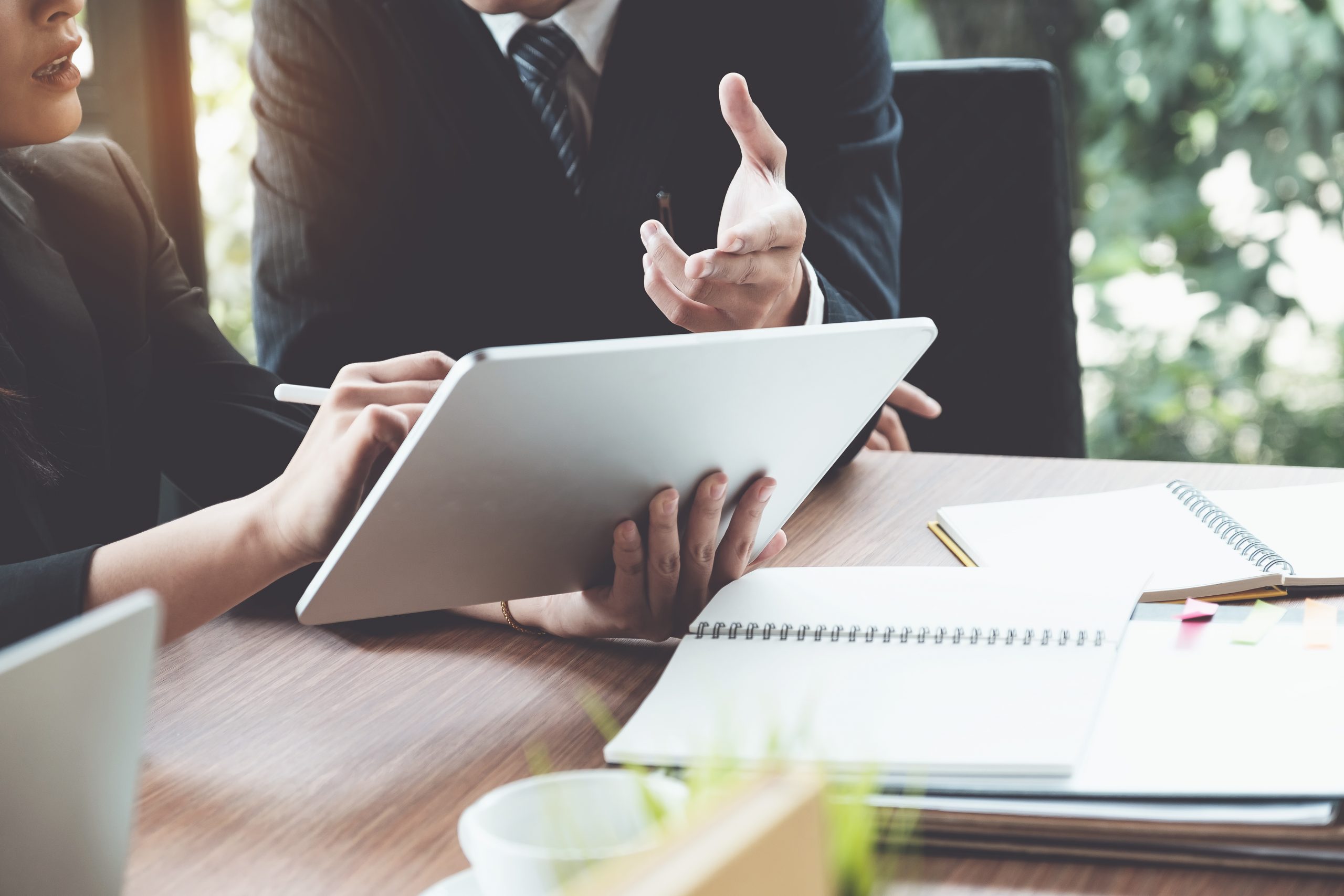 In this post, I look at how leadership can require coaching skills in order to elicit the full potential out of your teams in the digital age.

I suppose it is tempting, if the only tool you have is a hammer, to treat everything as if it were a nail.

The modern world is constantly and rapidly shifting landscape. The rate of change in the world has galloped apace, snowballing at an exponential rate. Since the true dawning of computer power in the eighties, we have seen more change than in the fifty years prior. Arguably, change is more stark than in the midst of the Industrial Revolution.

The internet, interconnected gadgets, the ‘woke’ generation, pandemics – the world has become a tempest of rapidly shifting ideas and ideals. This is no less so in the world of work which is almost completely unrecognisable to offices of even the early noughties.

The traditional career path involved starting at the bottom, perhaps in junior office positions or apprenticeships. People were expected to work to develop expertise as they moved up the ladder before eventually becoming responsible for the management of people. In this system, leadership relied on a deep understanding of the roles and work of those whom you manage. You will literally have been in the shoes of the person and have a keen understanding of the difficulties that they may face.

In the digital age, leaders can find themselves part of the chaotic and industry disrupting models. Leaders may once have been someone that could be leaned on for all of the answers, a position born out of a deep-seated knowledge of the roles and positions of those under them built through experience. This is increasingly no longer true, with so much growth and development in the twenty-first century new roles are seemingly created daily.

Now a modern approach to leadership and management is required. One wherein the leader isn’t required to simply hold all of the answers. Instead, leaders must become adept at being able to handle and support the reflective practice of developing processes. One may not have the answer, but you can certainly assist those who have the necessary expertise to develop stratagems to find the answers they require under their own steam. Put short, leaders in the 21st century must become coaches.

The very nature of coaching conversations represents a leap into the future. Instead of simply dictating outcomes based on experience, true coaching relies on asking questions and inspiring the team to ask questions of themselves. Coaching in the workplace is about the step away from mere direction of knowledge. Instead, coaching offers development for the team. They are nurtured and grow within their roles.

Coaching asks why. Coaching encourages self-reflection. Coaching prioritises enabling members of staff to support themselves and their peers. A leader who guides by coaching is one who is nurturing a effective, independent and self-reliant workforce with the confidence to tackle projects without fear.

A common pushback by leaders who are being introduced to coaching skills is that they feel they are losing what they feel has been their greatest tool – their authority. It can be a difficult transition from tackling issues by simply telling people what to do to actually teaching people and helping them to grow. Daniel Goleman actually wrote about the fact that leaders rated coaching as their least favourite leadership style in 2000. How short-sighted those leaders were given the seismic upheavals that have since occurred.

In a study of 3761 executives where they were required to rate their coaching skills (despite their professed dislike for the style), 24% significantly over-estimated their skills being placed into the bottom category by their peers and juniors when they had rated themselves as above average. A Gallup poll said 86% of employees think their bosses are uninspiring.

So coaching is becoming more and more essential because of an increasingly chaotic business environment, and leaders can worry about the style whilst being over-confident of their abilities. How do we do coaching right?

‘It seems impossible, until it’s done.‘

Coaching is about empowering employees and team members. Instead of the directive management reliant on a do this, do that approach (which is quite frankly tiresome for the leader who ends up being leant on by everyone) coaching is a collaborative process which enables. The idea of coaching is that it is about making the unconscious conscious.

Imagine taking your car to a mechanic because it is pulling to the left. There are actually several reasons that a car could do this – a wheel could be toe in or out, brakes could be misaligned, a tyre could be an issue. Imagine that this particular mechanic has only learnt that the response to such an issue is to change the tyres on the left-hand side of the vehicle. Is the issue solved? Not necessarily. Will they be able to diagnose the problem if the issue continues to trouble your driving? Undoubtedly not.

So what do we do?

Employees who feel that they are being heard are over four and a half time more likely to feel empowered to produce their best. It is vital that as a leader you remember that 50% of a conversation is supposed to be listening. Not just hearing, but actually deeper listening and questioning around what you hear to ensure you have understanding.

This is a tough ask, because it is only natural to snap to pre-programmed thoughts and beliefs. And yet, part of the coaching conversation is listening sensitively, not to judge the mistaken ideas but to guide away from them to the ability to see when someone may be mistaken. Hey, they social media marketeer you are coaching may be tremendously haphazard with their approach whereas you are fastidious, and yet they may have a wealth of knowledge that you don’t and their process is their own personal way of working.

Herein lies the crux of coaching conversations. As a leader, you must move away from the old-fashioned directive management (obviously, there are times when this method may be necessary) instead you are to encourage the self-reflective skills of the team member by inspiring them to consider why something is the way it is. In doing so you will create a reflective zone wherein the team can ask why, what and how in order to be empowered employees.

In a growth mindset, challenges are exciting rather than threatening. So rather than thinking, oh, I’m going to reveal my weaknesses, you say, wow, here’s a chance to grow.

This has been a brief overview of how coaching has become vital in the digital age. With seismic shifts in the business landscape an almost daily occurrence, the leadership environment has become a fluid concept. Embracing coaching will enable you to achieve the best results from your team whilst empowering them to do more and do it better.

I am a highly experienced coach and if you’d like to continue the conversation, visit the contact page. Or how about reading about some of the lessons we can learn from brilliant leaders like Pep Guardiola? 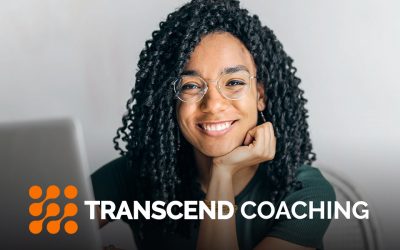 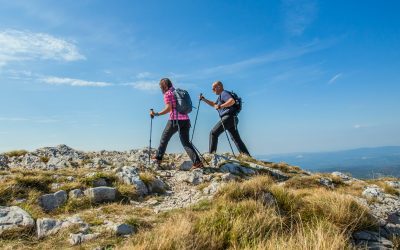 The INCREDIBLE power of a walk.

What could a stroll do for you? More than a simple, and generally gentle, cardio vascular exercise there are many advocates of a good walk. And tonnes of reasons to start including a walk into your daily routine. In this post we take a look at the power of a walk, and... 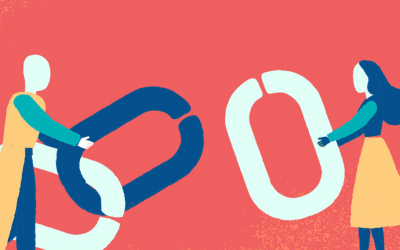 We are only as strong as our weakest link is how the saying goes and it is utterly accurate. Usually, this idiom is used in reference to the success of a team, but it is actually more universal than that. Let us think about how we can secure success – check out our... 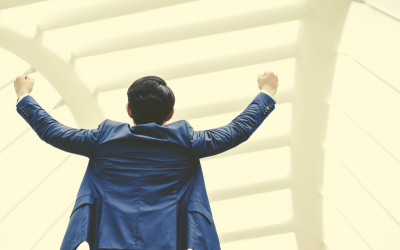 A personal coaching client of mine recently posed a question that really got the cogs turning. They’ve been really successful in their current personal challenge but they’ve got to a point where they are stuck! I got me thinking about how success hides weakness, and... 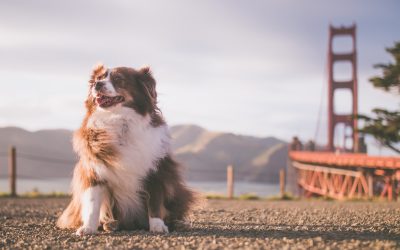 10 Awesome Ways to Start Your Day

Each day we wake up we have the chance to seize the day, to strike out to new territory or smash our goals. It can be tough though. Sometimes that may be because of motivation, obstacles to success, or the normal trials and tribulations that life can throw at us. At... 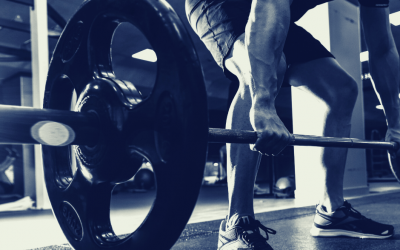 Top five products to help you with your fitness goals

Some of Transcend Coaching's most common personal coaching requests are for help with fitness goals. Hitting fitness goals can be one of the most difficult personal targets to hit. There are so many opportunities for failure and hurdles we must overcome as we strive... 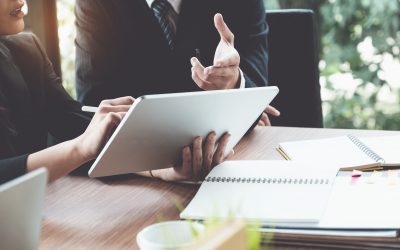 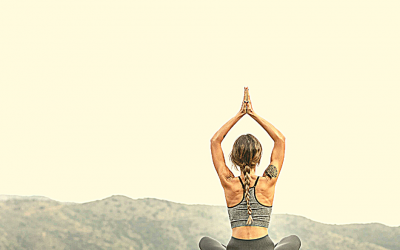 You don’t have to meditate, just engage in meditative activities like some of the most successful people 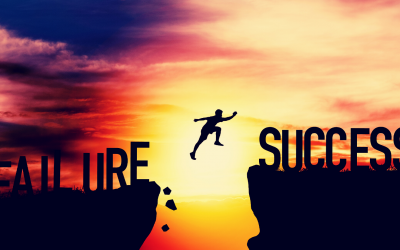 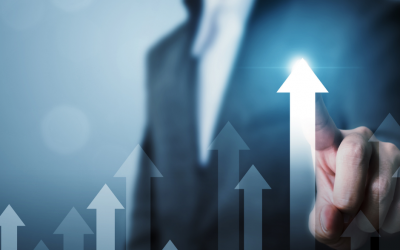 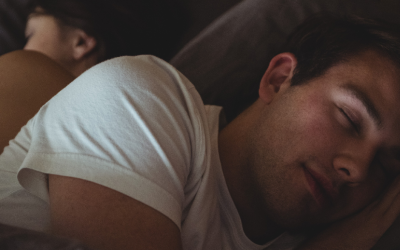